Themba Khumalo is an Orange Farm raised, and now Johannesburg based visual artist, born in 1987.

In his 10-year professional career he’s had over 20 group show appearances, featured in just over 10 art fairs, and has had 5 solo shows – both locally and internationally.

His current art subject Emhlabeni reflects the social, political, and spiritual landscape in current South Africa and the understanding of land as identity. Themba Khumalo looks at the subject of land measured through the lens of his drawings. These renditions portray pieces of land as a witness to the dispossession of the people, the use of illegal occupation as protest, and the loss of hope. Contrasted to his use of Baba Wethu Osezulwini (prayer) in which depicts land as a refuge, and a space faith and healing.

Graduated as a printmaker at Artist Proof Studios, his preferred form of expression is with charcoal, coffee stains, pastel on paper, and at times produces etched prints. His work is also a reflection of his life experiences and close observations, in search of a narrative that seeks to find even the least form of justice, and retribution be it spiritually, socially, or politically. 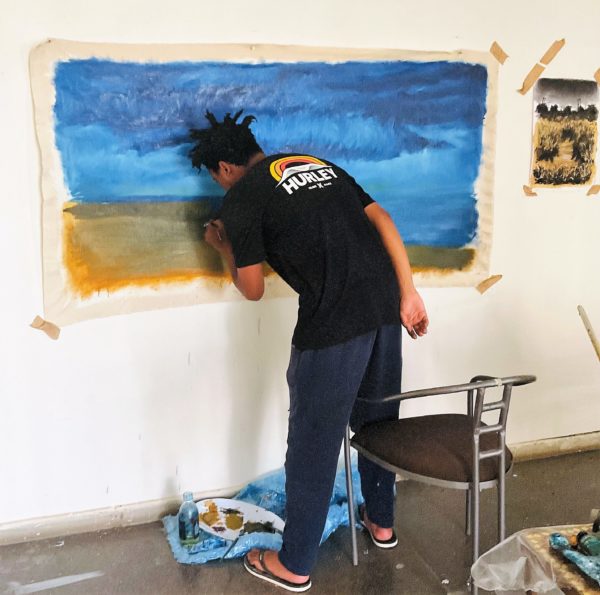 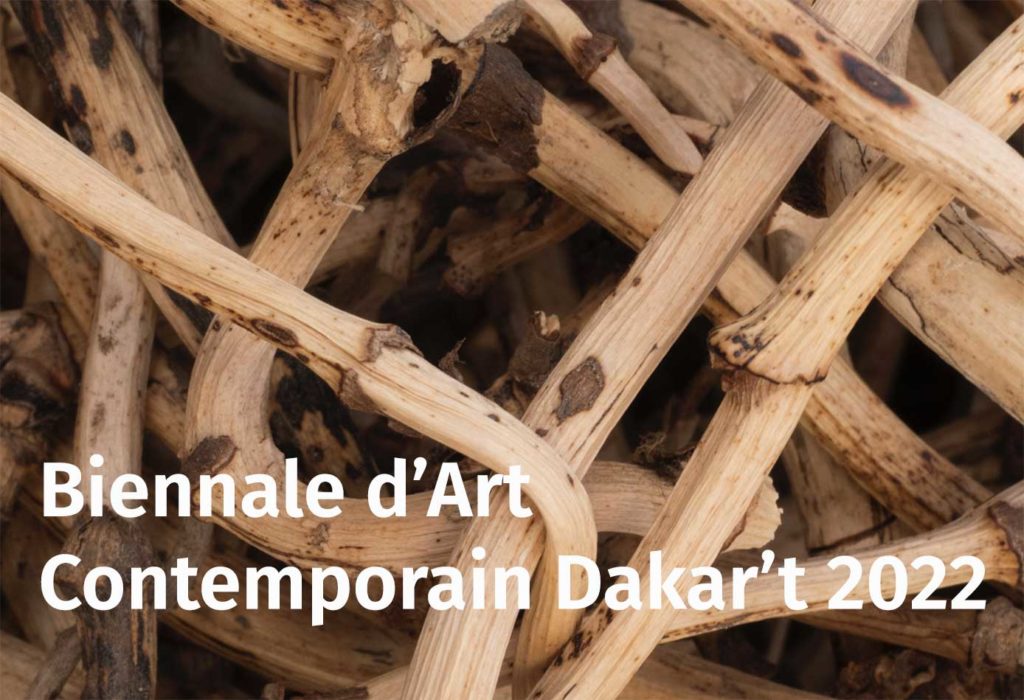