Siaka S. Traoré is a Burkinabe born in 1986 in Cameroon. Graduated in civil engineering, he begins photography in self-taught from 2012. Amateur of dance and capoeira, he frequents these urban environments thatinspire him in his artistic work.

Traoré is in a permanent questioning on the identity. He is interested in the human and his environment, in the expression of the body through movement, thus questioning us on our capacities.

In 2014, Siaka S. Traoré exhibited for the first time at the Dakar Biennial, his series “Sunustreet” met with great success, it was the beginning of his artistic career.

In 2016, he received the Orange Prize of the digital artist of the Parisian fair AKAA (Also know as Africa) for his work entitled “In… this”. 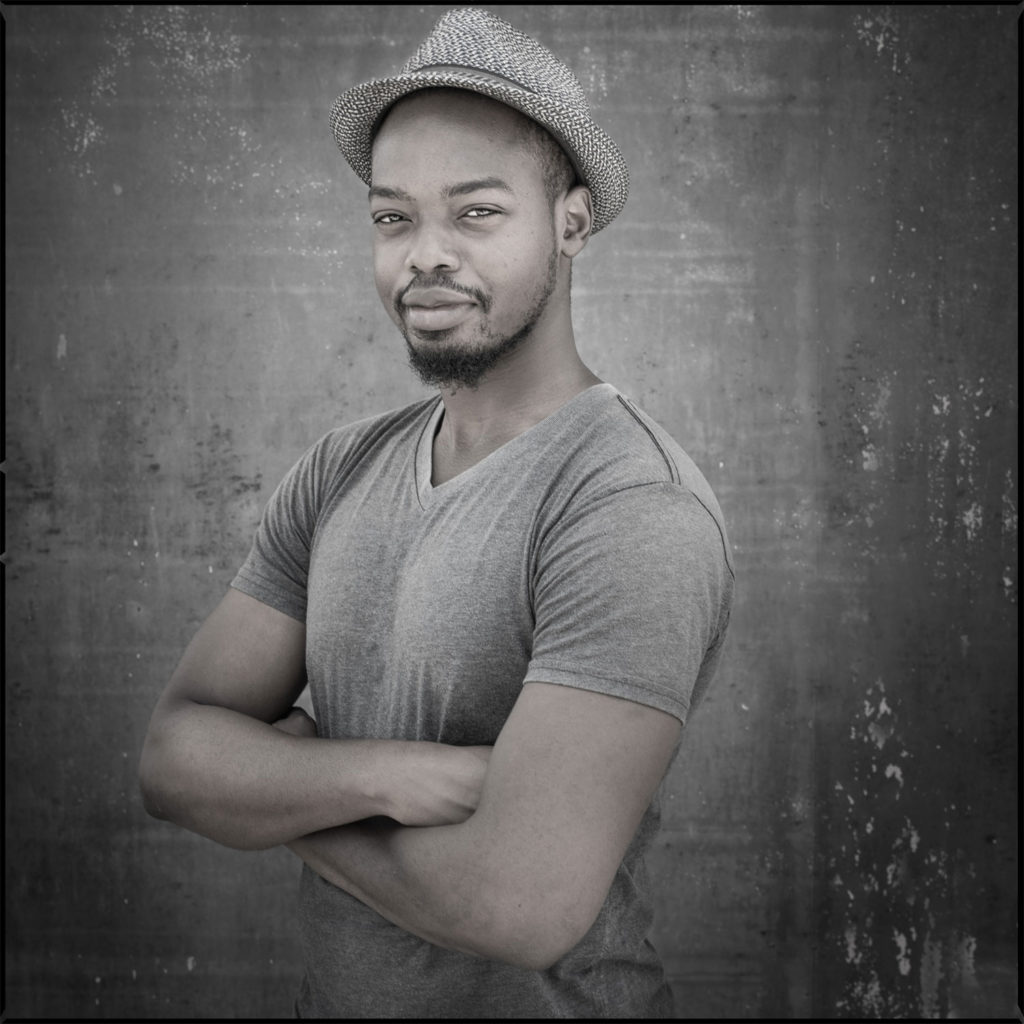 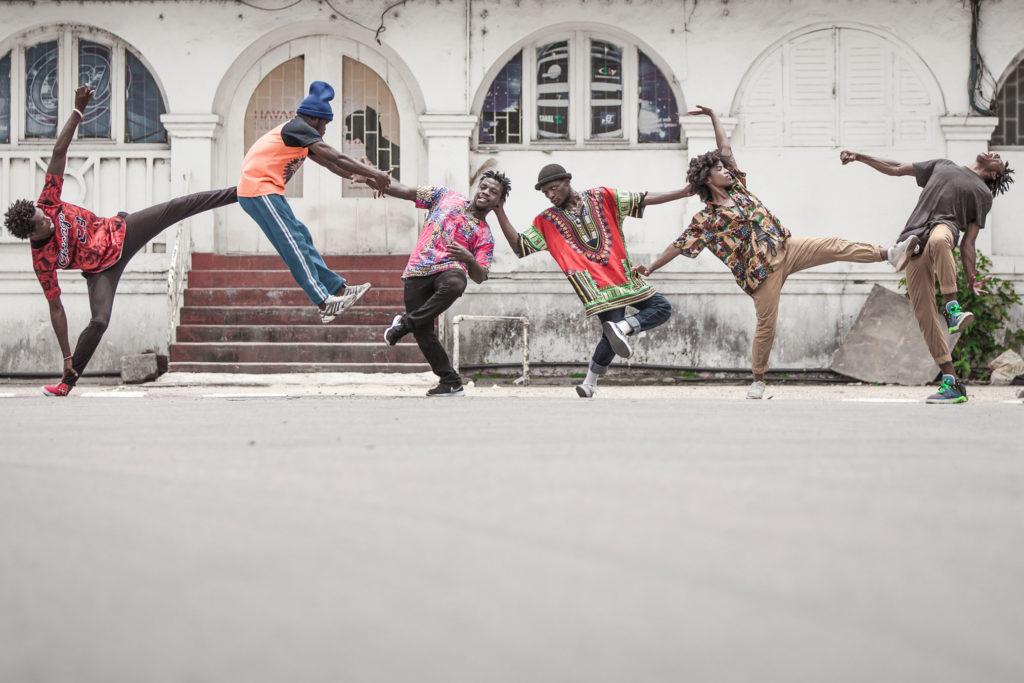 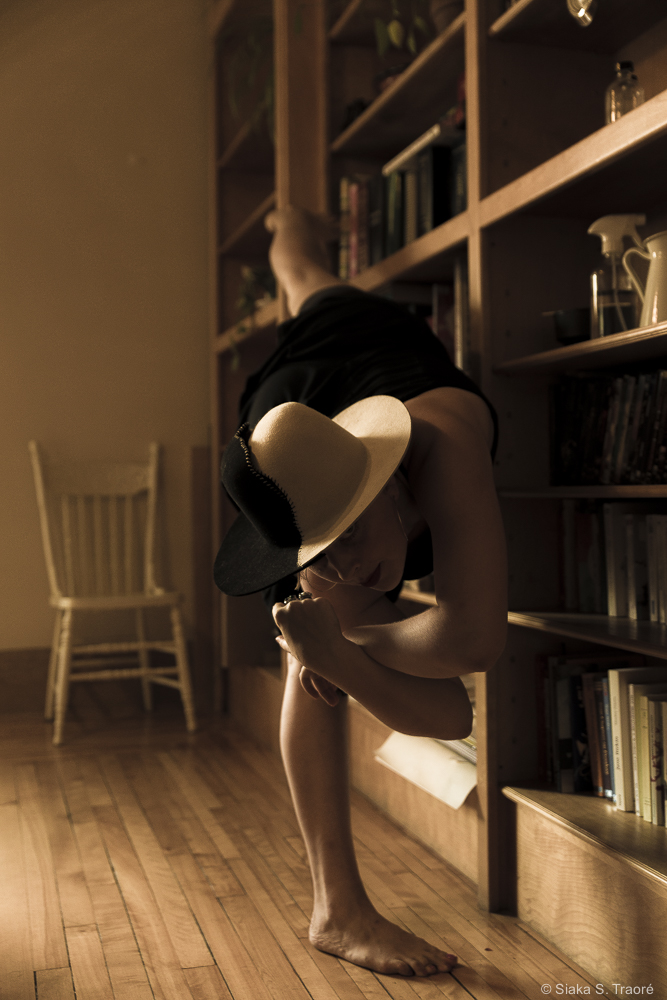