There he was educated at the École normale supérieure in techniques in Cachan. Serigne Mbaye Camara received the medal of knight of the national order of merit and that of the national order of arts and letters. He has participated in several group exhibitions such as the great Contemporary Art of Senegal event presented in France, Belgium and Austria in the early 1990s, in Paris at the Dapper Son Museum, his work has also been the subject of several personal exhibitions, including one, in 2002, at the Museum of Cultures (Kultuurien muséo) in Helsinki. 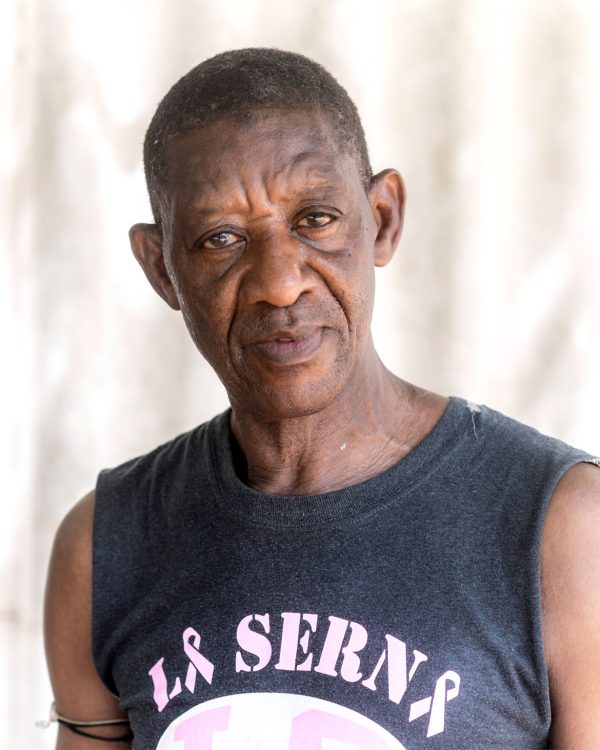 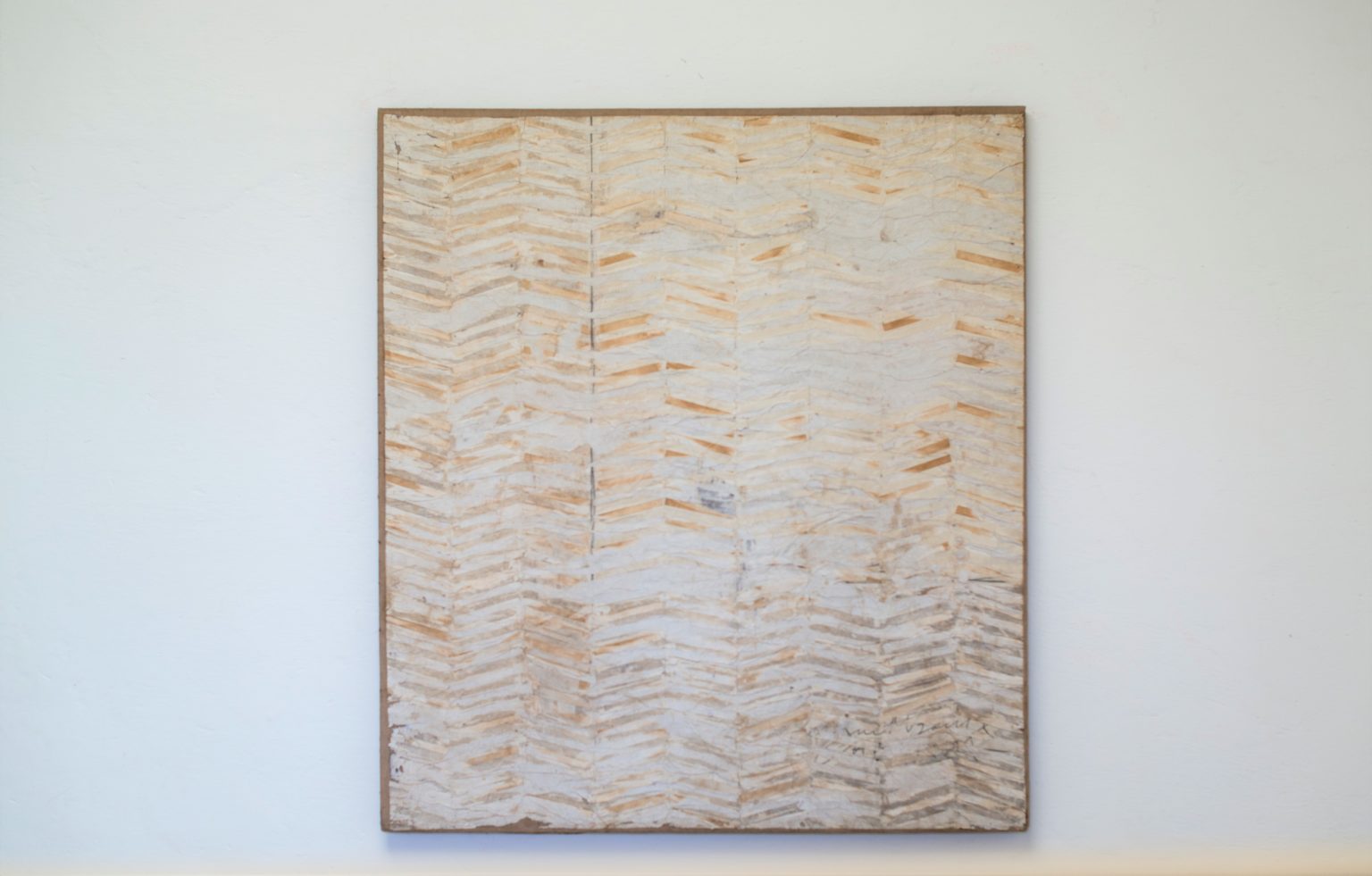