Gueye’s work is directly inspired by city life. Youth, places such as bars, working-class neighbourhoods, all dominate his work. Through his work he wishes to “illuminate all that is dark in life … I tell about all the ills of society, so I am a storyteller, a street poet who lives only by his art”.

Amadou Camara Gueye graduated from the School of Fine Arts in Dakar in 1997 and has exhibited internationally since 2000 and nationally since 1993.  A major figure in the Senegalese art scene, Gueye perfected his ceramics at the European Ceramic Centre in Hertogenbosch in the Netherlands in 2005.  He lives and works in Dakar in the popular district of Pikine, very present in his paintings.

As a young boy, he liked to scribble on the walls of his house with charcoal. It is as if these charcoal drawings came back to him, and as an artist he enjoys working on large charcoal and pencil with a wide outline.

Often working in large formats with imposing compositions of which he says: “I have a spontaneous approach to the work to be done: the line of the drawing flows freely. Then it’s all about re-balancing”. 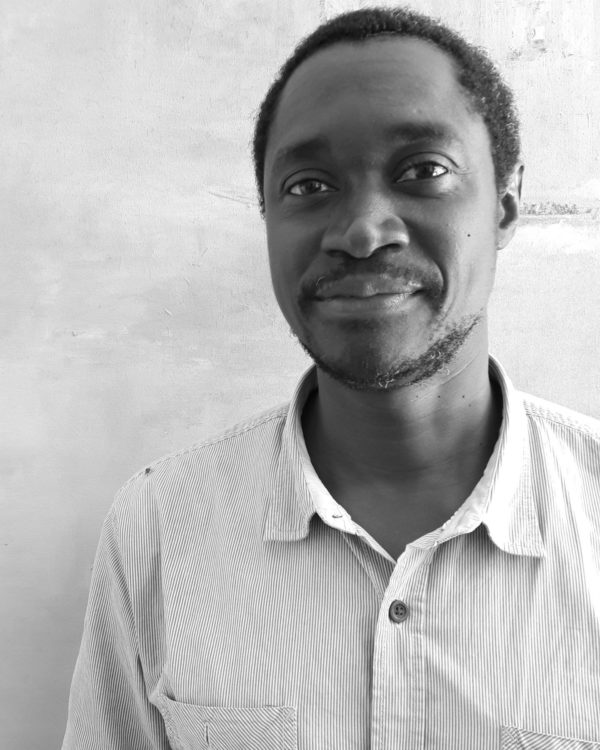 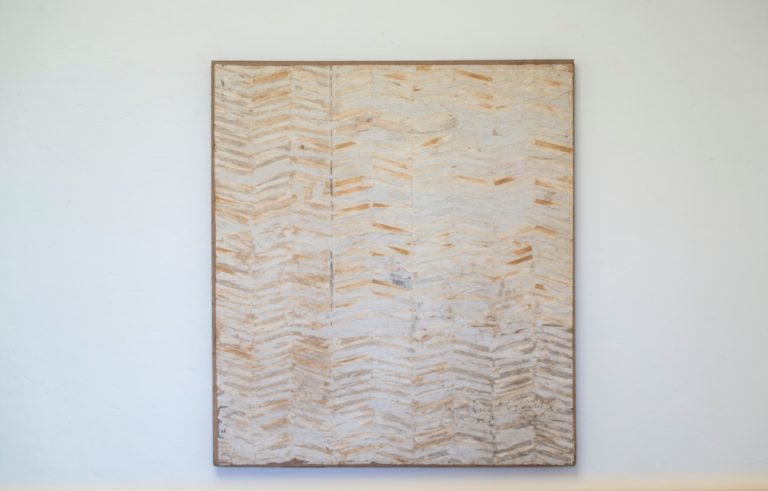 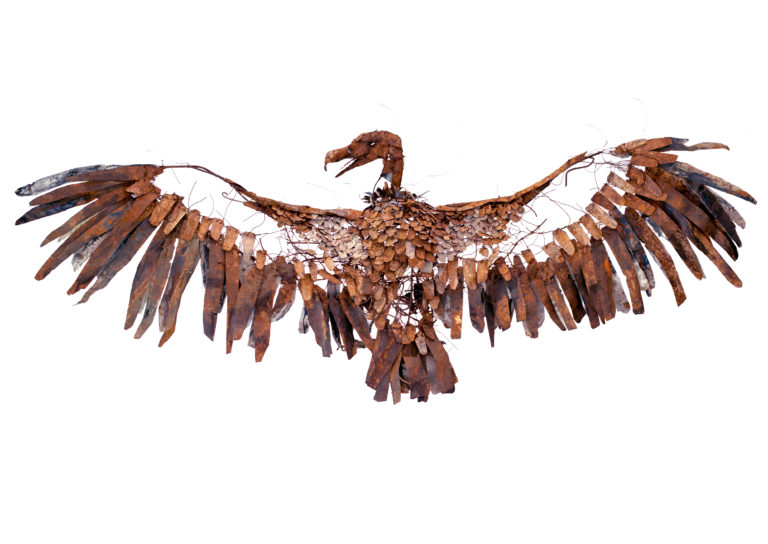 treve D’exotisme Organised at the request of a collector and in collaboration with Nosbaum Reading Gallery, gallery director Aissa Dione was invited to curate an