Blaise Patrix, a Franco-Burkinabé visual artist, was born in Paris in 1953 into a family of artists. After having lived in West Africa (Burkina Faso and Senegal) for twenty years, he has been working in Brussels (Belgium) since 2001. His paintings have been regularly exhibited internationally since 1970.

The capacity of the Sahelian way of life to express and experience signs of recognition inspired him to create the concept of “Socia(B)le Art” facilitating the better relationship between people. In parallel to his own painting in his studio, he uses his craft to produce urban art or design creations based on the spontaneous collective creativity of given audiences in their daily universe.

The “Socia(B)le Art ” promotes the meeting through collective creativity. Thus the creations of socia(B)le art anchor in our daily universe strong messages exalting the self-respect of others and the curiosity for the common future.

Recognition and inclusion are at the heart of “Socia(B)le Art”. A decisive role is thus given to vulnerable people in this process. Artistic expression is particularly useful for conflict management while offering each person the opportunity to express him/herself freely within a common work.

Each project is conceived and implemented in consultation with the different actors, and is adapted to the chosen context. 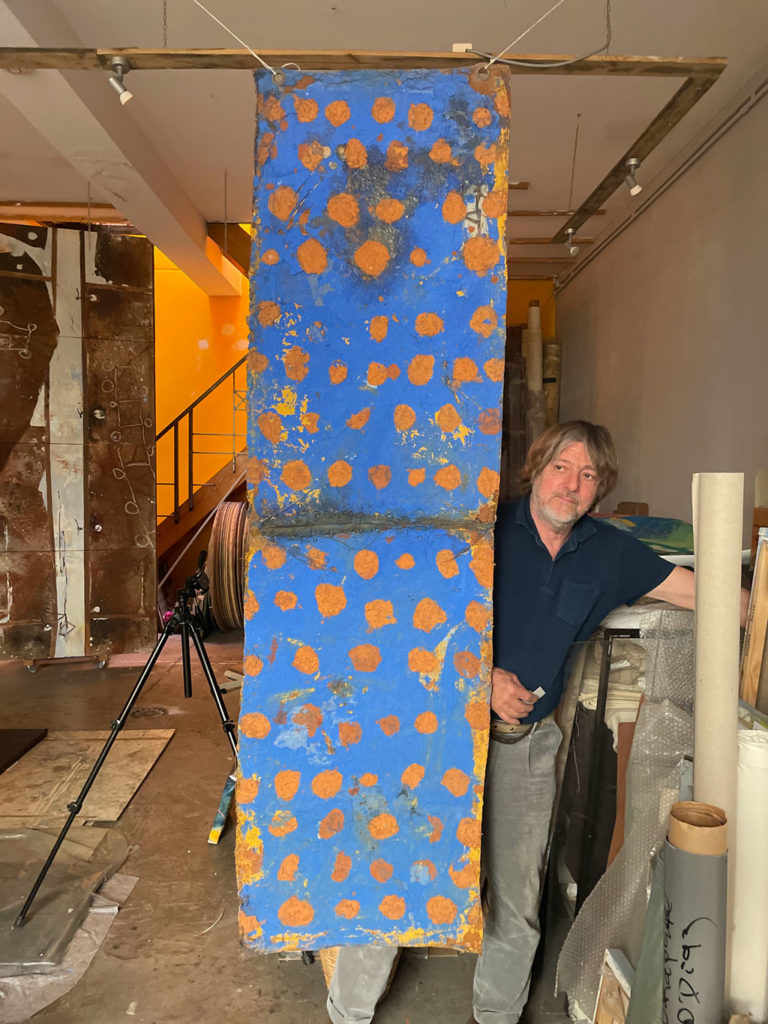